Dior’s DiorShow has long been one of the bestselling and most-pursued mascaras on the market (and backstage). Makeup artists and beauty experts around the world are continuously quoted and acknowledged as fans. Keeping the lash legacy alive is the new DiorShow 360, the most innovative iteration yet. Our beauty editor tested it for you and is convinced of this volume-boosting, lengthening, and curling mascara…

The DiorShow 360 wand revolves in a complete circle, operated by batteries, to give you instant curve and volume—without having to move an inch. With a simple twist of the unique Dior Logomania silver ring, the sleek DIORSHOW 360 mascara activates this fully rotating helical brush grasping each lash from the root, gently rolling and stretching it upwards, coating from base to tip in the unique extra-sculptable Dior Lash Wax formula.

The beloved lash-enhancing formula is blacker than black and conditions lashes with each coat. Spinning to the left or right depending on which hand you prefer to use, it coats each lash while coaxing them out and up. All you have to do is hold it up to your lash line, activate the brush with a simple push of your thumb, and you’ll have Dior’s famous catwalk-ready lashes in seconds. The tool is easy to use and comes with instructions to help you get the hang of it.

The DiorShow 360 wax formula was directly inspired by the wax formulas responsible for the most breathtaking catwalk hairstyles while the rotating brush recreates each of the zigzag, spiral and straight motions that mimic the professional touch of Dior’s own top makeup artists, allowing perfect 360° lash styling for perfect Haute Couture eyes. 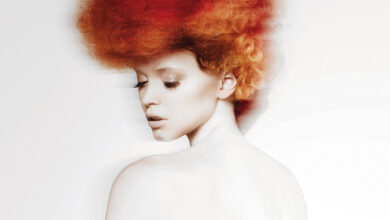 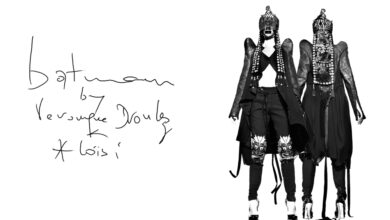