Hailing from South-East London, DWA (Don’t Wait Animate) are an eclectic collective exploring new ground with their fusion of Dub-step and Indie sounds. ZOOT steps into their world and their self-proclaimed genre of “Strumstep”…

The DWA sound is anything but monotone. It is a hybrid pulsating from every corner of the musical landscape, reflecting the band’s multi-cultural backgrounds. Arguably, with a handful of other bands (such as Burial) they represent the modern fusion of anxiety and hope with the melting pot that is London.

Following on the success of their debut single “6174”, live shows at prominent London venues (93 Feet East) and positive reviews, the band have released a new EP: “OVERCAST UP. CONCRETE DOWN.” The result: an atmospheric and bold debut.

“Alchemy O’ Love” is a beautifully crafted track, featuring soaring synths against tribal percussion, it is reminiscent of a song Delphic would be proud to have composed. Joseph Law exhumes an honest and raw vocal (Okereke-esque) that rides fittingly over menacing percussion and the occasional fluttering guitar. However, if you want to hear the band in a darker guise I recommend “Police Inside”, which relies heavenly on their grime and dub-step influences to great effect.

The band will next play July 26th at 93 Feet East, London.

Find out more on the band’s myspace and facebook. 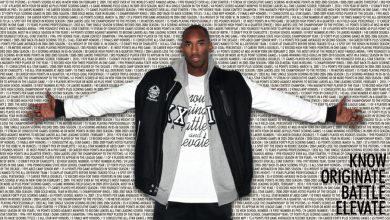