Stars act as if they lost their minds to war. They lie low, close to the ground, trying to see what fury is rampaging.

The sky at night was so thick, with stars so low that they seemed to cling to the roofs. When you came out of the darkness of a cellar, their sheen was blinding. It seemed they had come closer to see what was going on on the ground. They were so big, so thick. When you looked at the sky for a moment, the beauty would capture you. The war would appear dimly, as an old memory—unreal.

A bomb falls, the stars hide, and you hide in the murk.

Before the war you could go to the field, lay on the fragrant grass and look at the sky all night long. During the war, you have a moment—the only brief moment of beauty. But what a moment it is! The stars look like they have gone mad and come from all over the sky to you. They shine so thickly in the sky, trying to see what fury is rampaging.

The snow has fallen. There was so much of it that it plastered over everything around. Tree branches were sloping under its weight, leaning to the ground. Everything was white and silent.

I left the house at six in the morning… There was silence, mute silence. Nothing resembled the war. The bombs were sleeping, nature was sleeping, and only exhausted people were leaving their cellars. They were going to check who was alive, and who was not. I went to check on my grandparents, too.

Everything around was white, nameless. Nature seemed to have forgotten about the spring, about the war. The snow was laying as a fluffy carpet. When I dipped my feet in, I fell into a chaste, damp emptiness.

I carefully stepped further, walking slowly so as not to scare off this beauty. The trees were leaning towards me, holding out their fluffy hands. Snow fell on my cheeks as I looked at the sky. It was white, and the snow was white, and the silence was white. Nameless…

But it is useless to hope. The bomb was flying, the darkness woke up. The silence was torn apart, the white sky ripped up, broken into pieces. The smell of solar oil filled the air; it was corroding the white snow. The snow had gone red, then purple. Disgraced beauty.

Then another bomb, and another. And more, and more with no end. The moment of white silence was shredded by the beastly noise of the bomb.

“Who let you live so beautifully?”

No one, because we are not slaves who need someone else’s permission. We see beauty everywhere, even under the shelling. While you see only monstrosity because you are monsters yourselves. 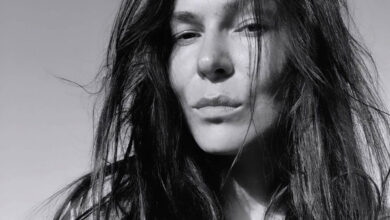 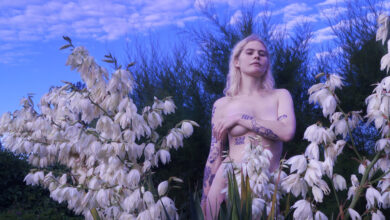 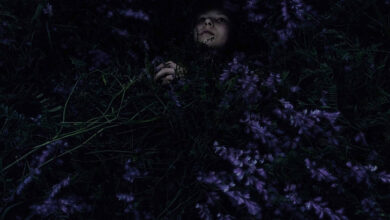 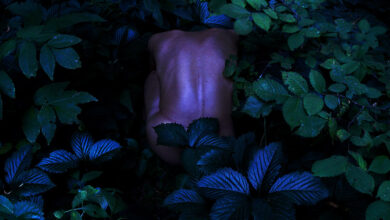