Special thanks to Michaela Doyle

It is common for a society to look at itself and question its direction. One such question we often come across: Why are the younger generations obsessed with the “retro”? The self-marketing campaign that social media forced upon us, has caused us to look back once again to what seems like a simpler time—particularly one with no phones in hand.

In Michelangelo Antonioni’s Blowup, a pleasure-seeking photographer believes he has unwittingly captured a murder on film, set amongst the hedonism of London’s Swinging Sixties. Now ZOOT brings you a modern impression of the film as seen through the lens of photographer Mike Kobal.

A self-professed classic cinema aficionado, Mike was inspired to reimagine scenes from Blowup after having met Nina Guadeloupe Cawley and her partner Patrick Silvers. Both artists themselves, Nina and Patrick are also interested in analogue photography and other trends from the past. “Both love to model, and both love to take pictures with analogue cameras. It was fun to re-stage some of those iconic images [with them]”, Mike tells ZOOT. Having studied photography during the analogue days himself, Mike is intrigued by this harkening back to the bygone medium.

As for the current trend revival of analogue photography, it is a fascinating phenomenon. Despite the latest phones providing us with instant high-quality images and video, analog images seem to hit a nerve with their natural colour palette and image rendition. Just like the brick oven baked pizza tastes much better than the pizza you pull out of your microwave after 30 seconds.

As Mike’s photos draw us back to the 1960s, we are reminded of humanity’s cyclical nature and our tendency toward nostalgia for a seemingly purer version of life. Perhaps it’s a way to differentiate ourselves from the relentless push forward—a rebuke of a faster-paced lifestyle, a more technological existence, a so-called optimized iteration.

At the beginning of the 1966 trailer for Blowup, the announcer opens by saying “sometimes, reality is the strangest fantasy of all.” Now, let us push pause on this current one and indulge in a romantic view of yesterday. 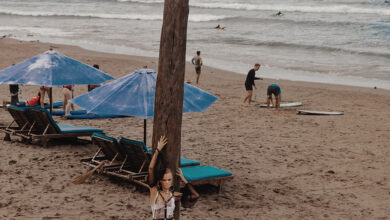 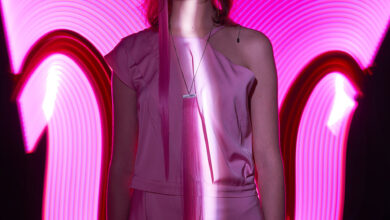 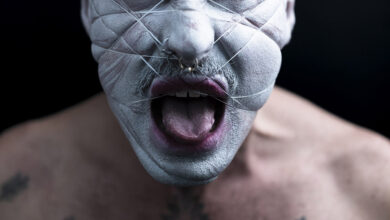